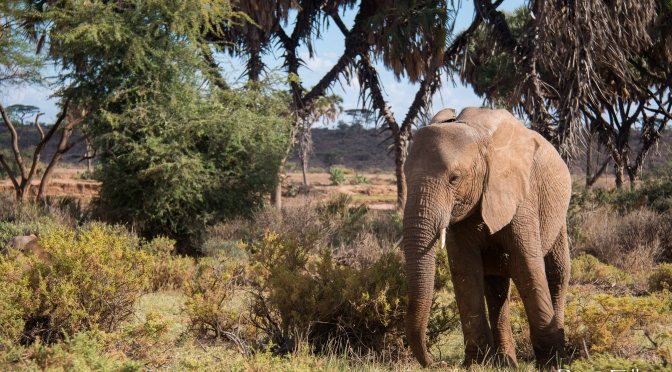 Hanako, the elephant who was gifted to Japan by Thailand after WWII and has been living in a small, bare enclosure for 67 years, has passed away. Although she reached a ripe age of 69, her life was desolate: confined to a tiny concrete space the same colour as her grey skin, on show for ogling tourists, no other elephants or companions around, and a complete lack of social and mental stimulation. One need only ought to ask- would we do this to a human for tourism and ‘education’? This is arbitrary detention, solitary confinement, and cruel and unusual punishment. This is a prison. I am not hesitant at all to draw parallels between elephants and humans, because animals have rights, just as we do.

There’s a lot to be desired in the animal rights and welfare space in Asia. I have seen too many of these creatures in similar conditions to Hanako’s. In Shenzhen, I’ve seen a polar bear, lying on his stomach, facing a concrete wall in a warm climate, his back to the loud ogling crowds and nowhere to go. This was torturous to watch. In saying this, there are notable institutions leading the way. I’ve seen the Panda Research Base in ChengDu doing a world-class job, ensuring all bears have the best quality of life.

I am relieved that Hanako has passed because she is now in a better place. But stories like these fuel my frustration about all the other creatures that are living in similar situations. Their deplorable situations will continue for as long decision-makers do nothing and people hand their money over for a ticket.

These creatures were never ours. They are their own. When this is fully realised, then humans are making progress. Until then, thousands of others that we will never know about will continue to suffer for the whole of their lives, and then die on our watch.